Written off as Dead – Alive 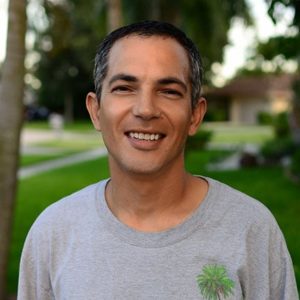 Back in 1993, I was hit by an automobile in New York; I had severe hemorrhaging in my brain. I went into a coma, and went to the emergency room. They had me on life support, and the doctor there told my parents that I had a 5% chance to live after the brain surgery, and if I did live, I would be a vegetable.

About 2 or 3 o’clock that morning, I have a cousin that is a Bishop, he had a dream that night, and the devil told him, “I’m going to destroy your family, and I’m going to start with your cousin Eli.” So he woke up from his dream, and he felt like he should call my parents to tell them, and it wound up that I was in ICU getting ready to go into brain surgery. I past away on the table, and everyone was praying. The entire New York City Church of Christ was praying, and then I came out of the coma about seven days later with full capacity.

Dr. Hollis called me his miracle patient because he basically had written me off and suggested to my parents that they remove me from life support while I was in ICU. But God is great. Jesus is the man, and here I am.