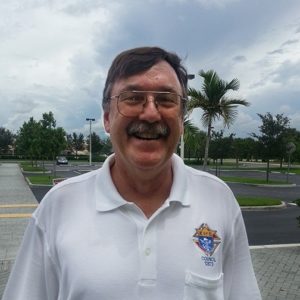 At a the Catholic Charismatic Conference in Palm Beach, there was a young couple who brought up their son, who was almost two years old, and he had a genetic defect, and he was slowly dying. They asked us for prayers, and we prayed over him. Since his disorder was genetic, the doctors gave him no hope. About a month later, I saw the grandfather of the boy, and he said he was completely healed. The doctors were amazed since his illness wasn’t something that was curable. He was completely lethargic and couldn’t even move. Ever since the prayers, the next day he began to sit up (for the first time) and became completely healed within days. God is wonderful, and He still heals.